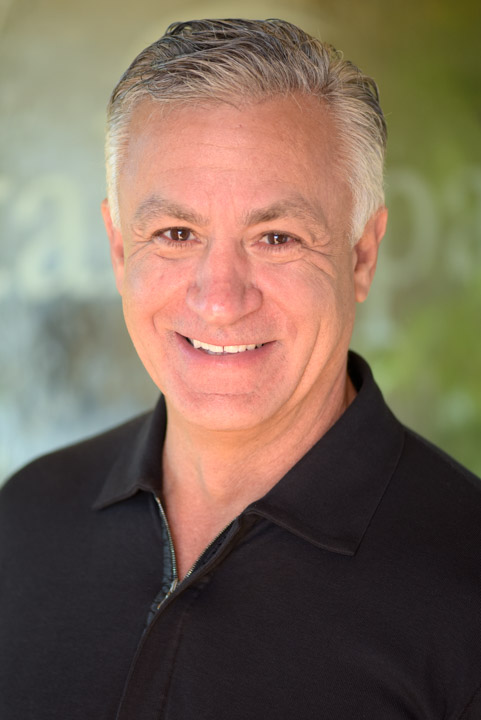 Dr. Abraham has been awarded Park City’s “BEST DENTIST” from 2013 to 2018. He has practiced in Park City since 2010, and opened his first practice in Las Vegas in 1984. He realizes that his commitment to continuing education, hiring the best of the best staff, his personal, caring attention to his patients and maintaining the cutting edge of dentistry has enabled him to make such an impact in Park City.

Dr. Abraham is an accreditation candidate with the American Academy of Cosmetic Dentistry. This AACD accreditation takes up to 5 years and is viewed as the world’s most recognized advanced credentialing program. It encourages further education and interaction with like-minded colleagues. The AACD requires dedication to continuing education and responsible patient care. Currently, there are no other dentists in the State of Utah with this accreditation.

Jim grew up in a military family. His father was a Colonel in the Air Force and was one of the original U-2 pilots. This is where he acquired his love for aviation. Dr. Abraham began flying at the age of 13 and eventually found himself flying and competing in the arena of aerobatics. In 2001, he was fortunate enough to be one of the six top pilots in the United States, selected to represent our nation on the U.S Advanced World Aerobatic team. He was the California State Advanced Aerobatic Champion, Arizona State Advanced Aerobatic Champion and the Advanced Aerobatic National Points Champion. He has flown numerous air-shows and had the prestigious opportunity to fly in air shows together with the world-renowned U.S Air Force Thunderbirds and the U.S Army Golden Nights.

Dr. Abraham is an avid fan of personal fitness and the martial arts, holding a Black Belt in Tae-Kwon-Do and currently participating in Muay Thai training. He has become the supporting dentist for the Fasi Fight Team and has also been the dentist for the Arena Football Team in Las Vegas. He loves to ski and is a lifetime member of the National Ski Patrol.